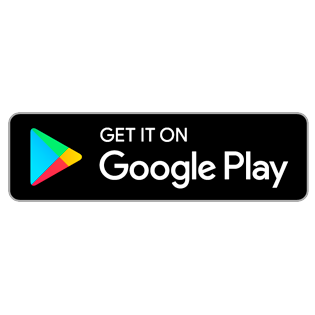 JOINSPORT ANDROID PUBLISHED The JoinSport application is now available on Google Play. Go check it out and find new acquantainces to exercise with. 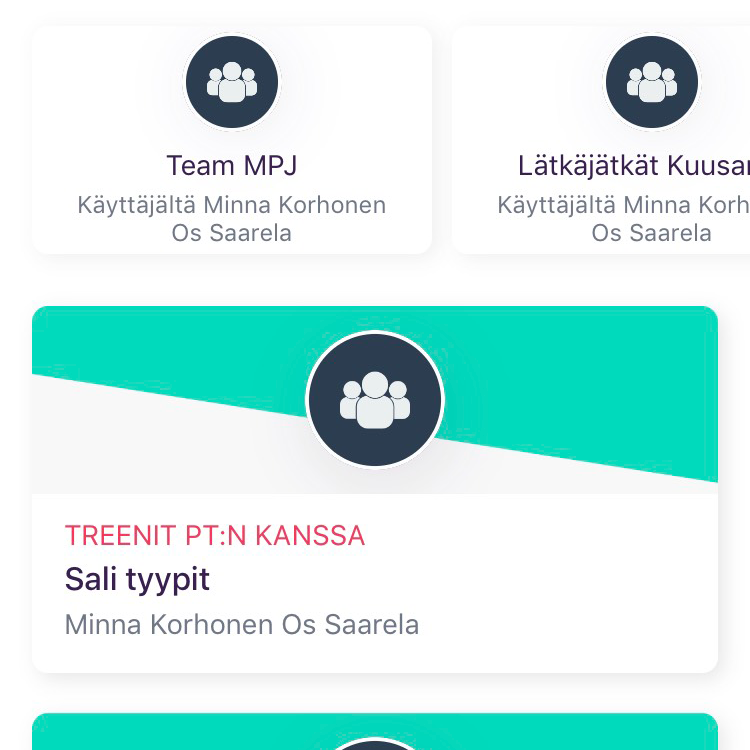 ANDROID 1.05 VERSION PUBLISHED! Android version 1.05 has been released In the update the group feature was added together with numerious bug fixes and small improves all around the app. Also adding new locations by the users was added. Päivityksessä lisättiin kauan halutut ryhmäominaisuudet applikaatioon.

iOS version published! The first iOS version of JoinSport has been published in the AppStore! The iOS version was published according to the set time schedule and is now available for download. Both the Android and iOS versions are now up to date with the group functionalities added meaning that users can create groups and […]